ballad
Pidder Lüng is a ballad by the German poet Detlev von Liliencron (1844-1909). The poem, best known on the German North Sea coast, historically describes the resistance of the medieval Frisian population, personalized in the figure of the Sylt fisherman Pidder Lüng, against the Danish rule, for which Henning Pogwisch, bailiff of Tondern, stands. 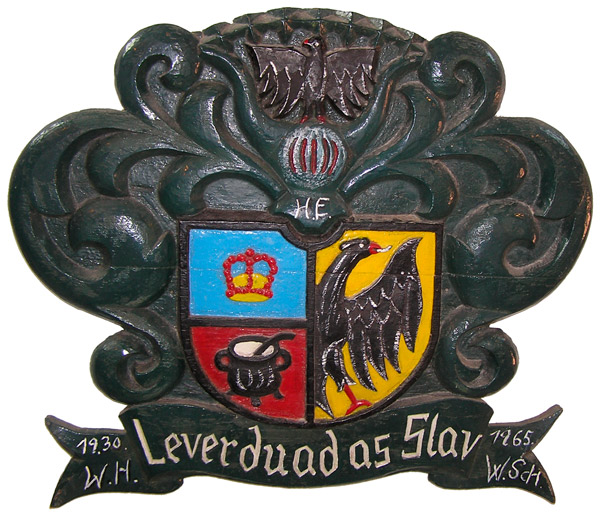 Pidder Lyng was a poor island fisherman; his catches were barely alive. But he was a free and proud man. One day, when the bailiff from Tondern (then the North Frisian Islands belonged to the Kingdom of Denmark) came with his mercenaries to raise the taxes, he found Pidder Lyng at the meager meal with his family and the fishermen.

The bailiff demanded that the taxes payable be paid immediately, and to back up his demands he spat in Pidder Lyng’s cabbage dish. Then Pidder got so angry that he grabbed the bailiff and choked him with his face in the hot pot. He called out: “Lewwer duad üs Slaav!” The bailiff’s mercenaries killed Pidder Lyng and his loved ones. But his call to freedom: “Better to be dead than a slave!” has been preserved until today and is a symbol and model for the North Frisian national consciousness.